a most distinctive venue for corporate hospitality and private parties. Included in each private rental is two

guided tours along the four decks of the ship by crew members dressed in period attire, as well as one cannon

firing. Independence Day and New Year’s Eve rentals are available! All aboard the USS Constellation!

The 1854 US Sloop-of-war Constellation, the second of three ships to carry the name, is the last all-sail

warship constructed for the US Navy. The vessel has a long and storied history, serving the US Navy in a

variety of roles for a full century. The most notable of which was between 1859-1861 when the ship served as

a flagship of the US African Squadron, charged with intercepting vessels participating in the illegal slave

trade. Constellation successfully freed over 700 Africans during this time. The ship’s tenure with the US

African Squadron provides a direct connection to an overlooked chapter in US naval history, as well as to

one of the United States’ few proactive measure to end slavery in the years prior to the Civil War.

sea from the mid-19th century and connect with the nation’s maritime history. Proceeds from the rental of the 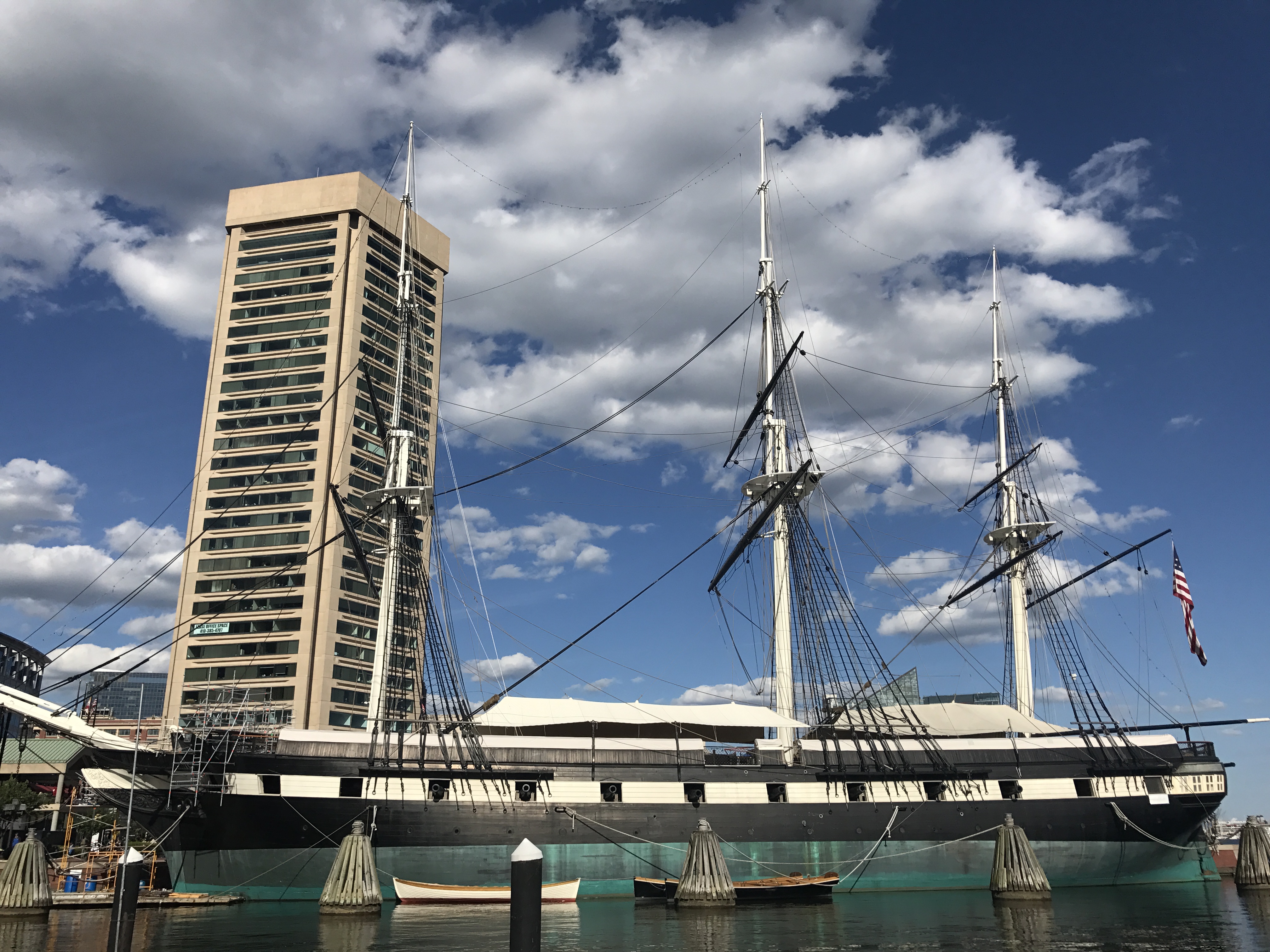 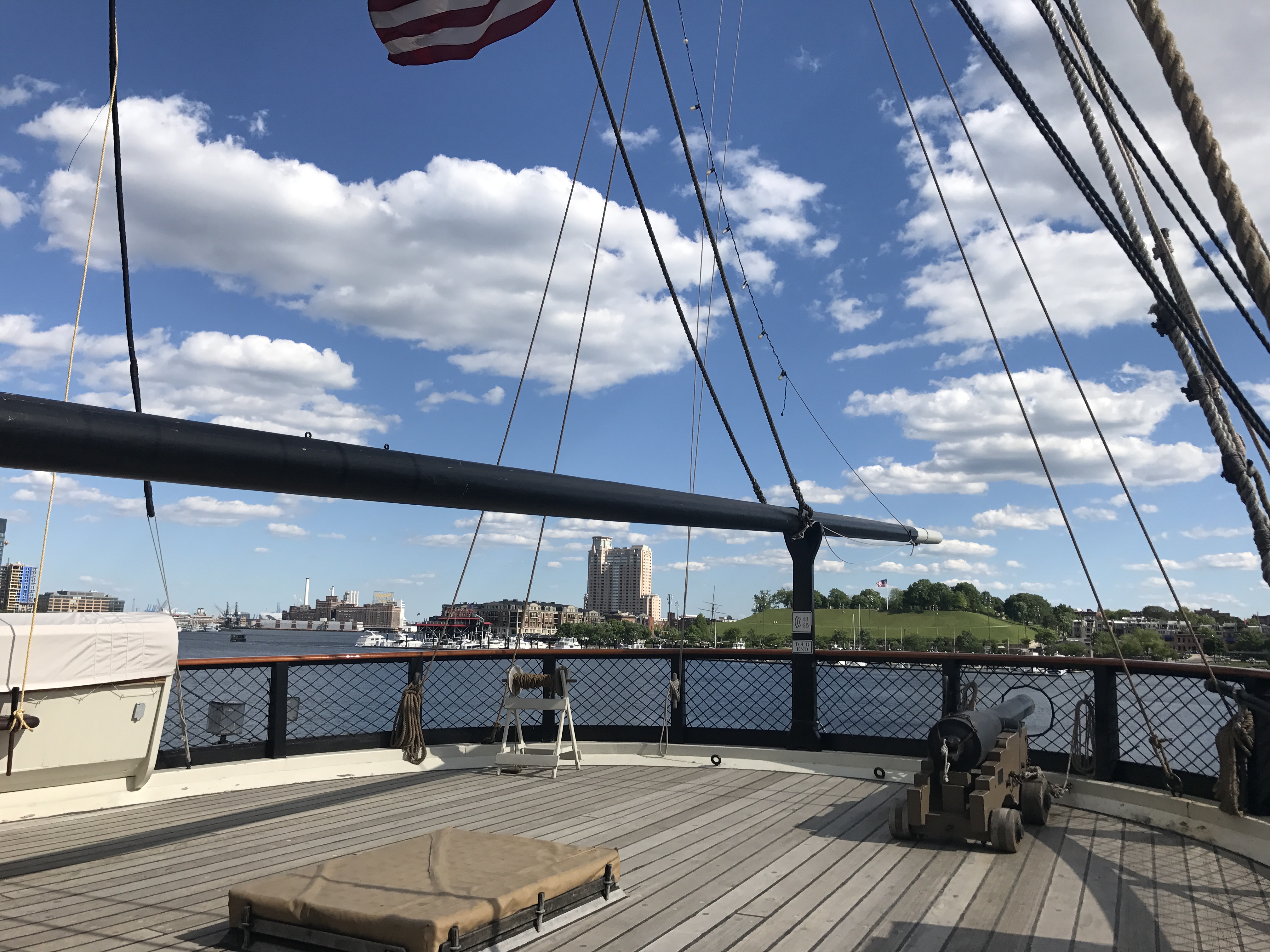 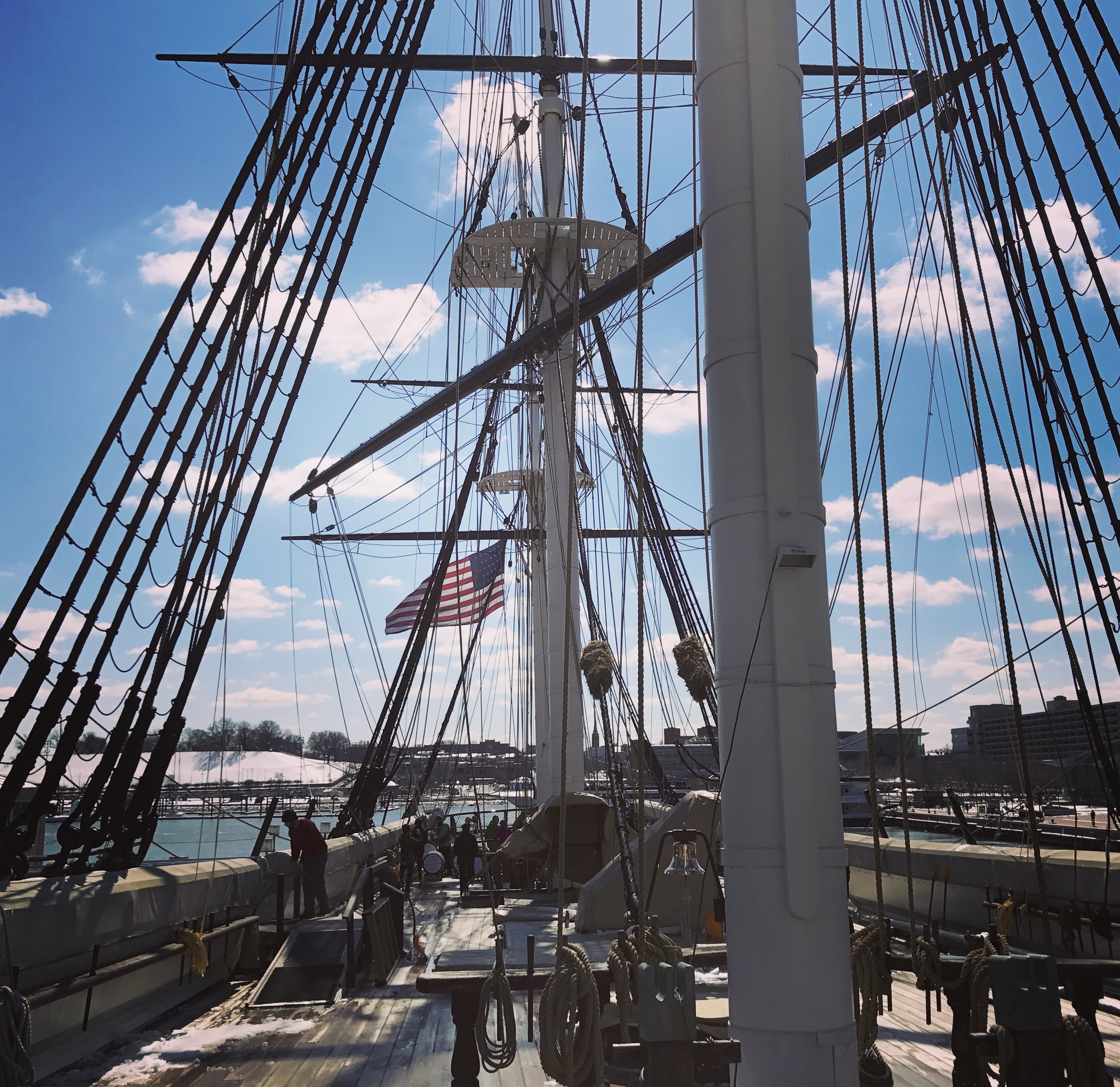